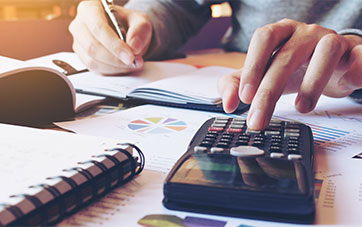 Blogs
How I Found My Big Investor

How I Found My Big Investor

Getting investment ready starts the day you start your business.

James Spenceley co-founded wholesale telecommunications provider Vocus in 2007, and since then the company has exceeded his expectations, turning over profit every year, with 2008-09 revenue of $5.2 million. The company was listed on last year s SmartCompany Start Up Awards.

But the biggest improvement occurred only this year, when investment firm Investec bought the company for $20 million, and listed it on the ASX as Vocus Communications. Spenceley says the company is now able to pursue a number of expansion projects overseas that it couldn t have done before.

The key, he says, is finding a good investor. Spenceley believes small businesses looking for investment should analyse themselves constantly and look for ways to make themselves attractive to larger, cashed-up companies.

Are you happy with the ASX listing this month?

Absolutely. We knew we had prepared, we thought the offer was reasonably priced, it was great to see such a good result from day one. We think it started off very, very strongly.

When did you first start looking for investment?

We always knew we wanted to have a big investor. One of the things I ve noticed is that once you get a big investor, it adds a lot of value to the business. One of the things we were missing in our business was someone with a lot of financial markets expertise, and we think that s one of the areas Investec is great in. As we grew the company we knew we were lacking in that area.

Did you require the cash, or was it more that you wanted to look at new projects?

We laid the initial money for the company when we started, and our goal was to not lay any more cash until we were in a position to decide on our investor. Often companies have to raise money to do this, but Vocus performed well enough that we d never had to do that. By not raising money, we could wait for the right opportunity and this ll help us grow.

I think that s key in any deal. When you need money you tend to try and take the first few that are available without considering the future, and that s something we ve avoided with this deal.

How did the conversation with Investec start?

We were introduced by a third party. It went very positively. We just explained what our business was and what it did, and the Investec representative talked with us for awhile. They were looking for a telco, and we were looking for a serious partner so it was a good match.

That was one of the things we really wanted. I suppose we didn t know them that well, and so you re obviously a bit suspicious of anyone new straight away. But we wanted to get control, if the partnership wasn t working well we didn t want terms dictated to us. Any deal we considered we wanted to include our core focus, which was growing the company quickly and not having anyone really interfere with that.

How did the decision to add former OzEmail chief executive David Spence to the board come about?

David didn t come with the Investec people, that was an approach we made separately, but it was a good decision. He s someone we ve known for years, he is incredibly well-connected with the technical side of the business and it was the right time to bring someone on, now that we ve made this deal. We needed someone with more financial expertise.

So identifying weaknesses was a big part of your decision-making process?

That’s one of the things we really looked at when deciding this. We know where we aren t strong, and the financial side of the business is not something we were great at. I take the helicopter approach think about your board meetings from a downwards view who is interacting with you? Who s talking with you?

That was where David was a key decision for us, because he understands the financial world very well, he understands our industry. So rather than just having two sides of the table, opposed and talking across to each other, we have someone who knows both sides very well.

What advice do you have for small businesses looking for investment?

I think you ve always got to have a plan. Think about where you need to be to get that investment, and then take as many steps early on to put you in that position. For us, it was making sure our financials were sound. We did an audit when we turned over just $150,000, but that audit showed others we were serious.

It s really important to take as many steps as you can. Do as many things as you can early on to get you into a position where you can present yourself for investment. 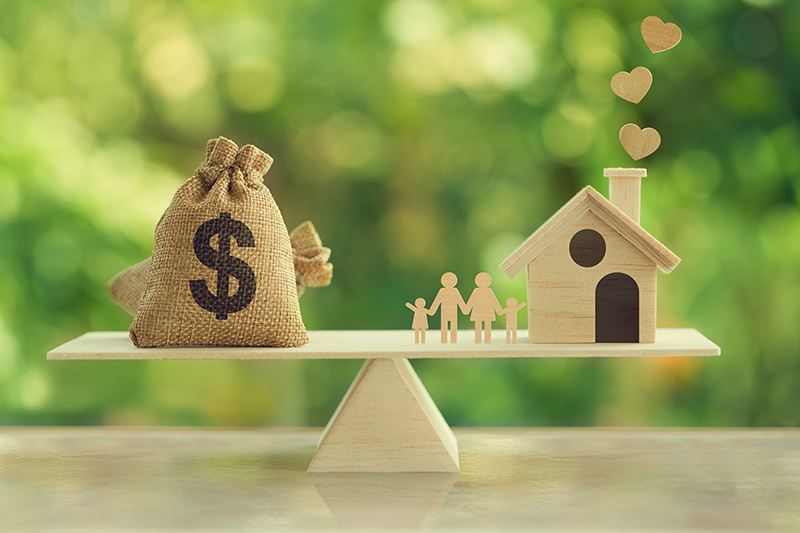 The finance markets are always changing.  Lenders are regularly updating their products and providing new points of difference to help them compete and gain market share. Plus, the number of lenders has never been more diverse.  Whilst the High Street lenders (the Big 4 plus a few regional players) dominate the lending landscape, there are now so many more lenders to choose from; lenders who a…
View More 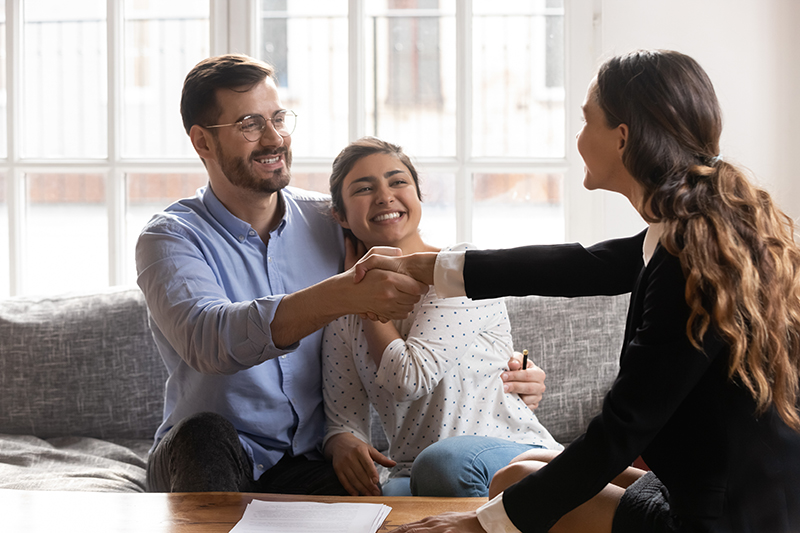 Let’s face it, getting a loan from a financier is not fun.  No-one goes out of their way just to get a loan!  Instead, we would all much rather focus on our dreams and our goals.  Finance is just the means to achieve our dreams and goals.Plus, getting a loan is time consuming and there is always a level of uncertainty and stress until the lender says ‘yes’.  Using a broker is a great way to minim…
View More

Disclaimer statement: This page provides general information only and has been prepared without taking into account your objectives, financial situation or needs. We recommend that you consider whether it is appropriate for your circumstances. Your full financial situation will need to be reviewed prior to acceptance of any offer or product. This page does not constitute legal, tax or financial advice and you should always seek professional advice in relation to your individual circumstances. Where applicable, this page is subject to lenders terms and conditions, fees and charges and eligibility criteria apply.

If you have any compliments or concerns, please go to our Contact Us page.

If you’re busy and want a broker who cares about you and your future, reach out to us. We’re available when you are!

Thanks! Your email has been sent.

If you’re busy and want a broker who cares about you and your future, reach out to us. We’re available when you are!